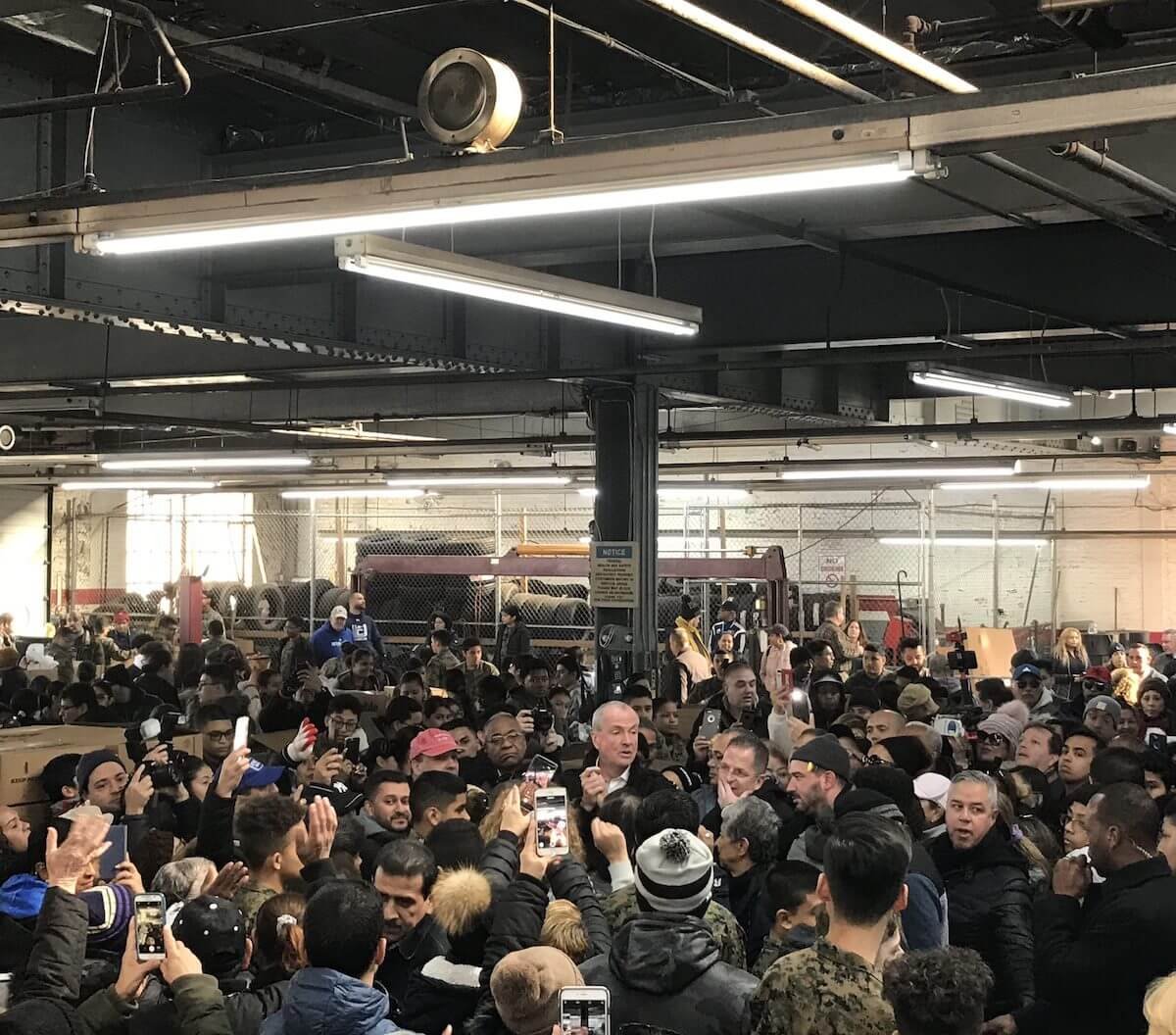 In Union City, Stack gets justice for wrongfully evicted tenant

A landlord who wrongfully evicted a Union City mother of two from her apartment and threw all her belongings into a dumpster is facing the wrath of Mayor Brian P. Stack.

Milka Camposano was left homeless while she was returning from an overseas trip to care for a sick relative.

Among other things, Stack referred to Gov. Phil Murphy’s executive order that prohibited eviction proceedings during the coronavirus pandemic

Superior Court Judge Marybeth Rogers ordered Camposano to get her apartment back and has set a trial to determine damages for March 25.

“I am pleased with Judge Rogers’s decision to allow Ms. Camposano to return to her apartment while the matter goes to trial,” said Stack, a state senator from Hudson County “The landlord’s actions are inexcusable and unjust and I am confident that we will prevail in this matter.”

Stack said that “no one deserves to be evicted without proper notice, have their landlord enter their apartment without their knowledge and have all of their possessions destroyed.

“It is unfair and unacceptable, and the message must be sent to all landlords in Union City that it will not be tolerated,” said Stack.

“This is why Brian Stack has a nearly 100% approval rating in Union City,” said Michael Soliman, a political insider with strong ties to Hudson County. “Residents of his city know he’ll always have their back.”

Steve Fulop, who has watched Stack over the years as the mayor of next-door Jersey City, agrees.

“I would say he’s the best mayor in the state of New Jersey with regards to constituent services,” Fulop said in an appearance on the New Jersey Globe Power Hour two weeks ago.

We are a community nonprofit organization. Our objective is to offer assistance to members of the community.